Rehabilitation of the Municipal Road Network 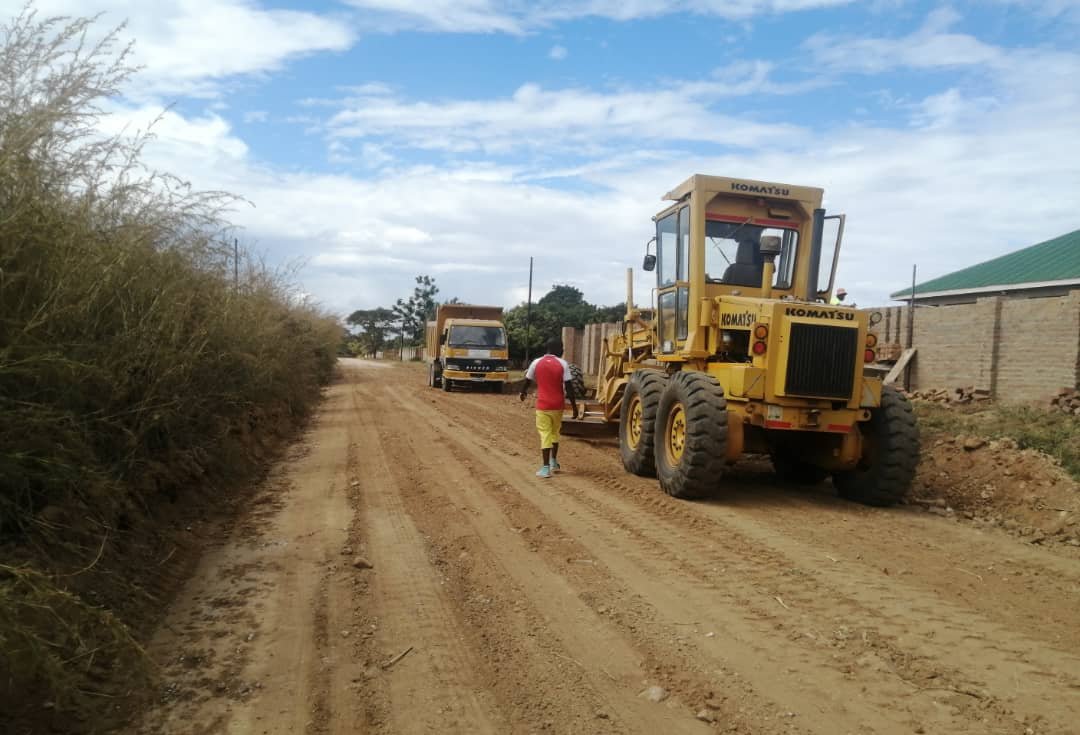 Chegutu Municipality has embarked on an extensive programme to rehabilitate the Municipal road network which was seriously affected by the heavy rains experienced during the 2020-2021 rainy season.

Several roads within the residential suburbs which were hardly accessible have been repaired, while patching of potholes in the CBD, along E.D. Mnangagwa Road and Charles Street, was also done. Under the Emergency Roads Rehabilitation Programme (ERRP), preliminary works such as grading and base compaction of Cattle Trail Road is in progress. The road will be constructed up to surfacing. Concession Hill Road, which also links the CBD and the low-density areas of Ward 2 and 3 will also be reconstructed and resurfaced under the ERRP programme.

Meanwhile, the opening and gravelling of roads in the new suburb of Kaguvi Phase IV Medium Density is in progress. The Municipality has targeted to attend to most of the major Municipal roads before the onset of the 2021-2022 rainy season, so as to improve accessibility and for the convenience of residents, stakeholders, industry and commerce. With the continued support of ratepayers, through monthly payment of rates, service charges and road levies, the road network will be even much better going forward.

The Municipality commends all ratepayers who are honouring their Municipal bills consistently and encourages those lagging behind to catch up with others so that we can collectively work towards funding Municipal projects and programmes for the benefit of all local citizens.