Visit by a Team from the Provincial Development Coordinator’s Office

The delegation was conducting a systems audit exercise that involved appreciating the corporate governance systems at Chegutu Municipality, identifying gaps, and recommending areas of improvement. Such support visits from the central Government are critical as they provide an opportunity for local authorities to share their experiences with Government and facilitating policy review both at central and local government levels, as guided by realities on the ground, resulting in a responsive local government system. The systems audit team will avail a report on its findings for the attention of the Municipality 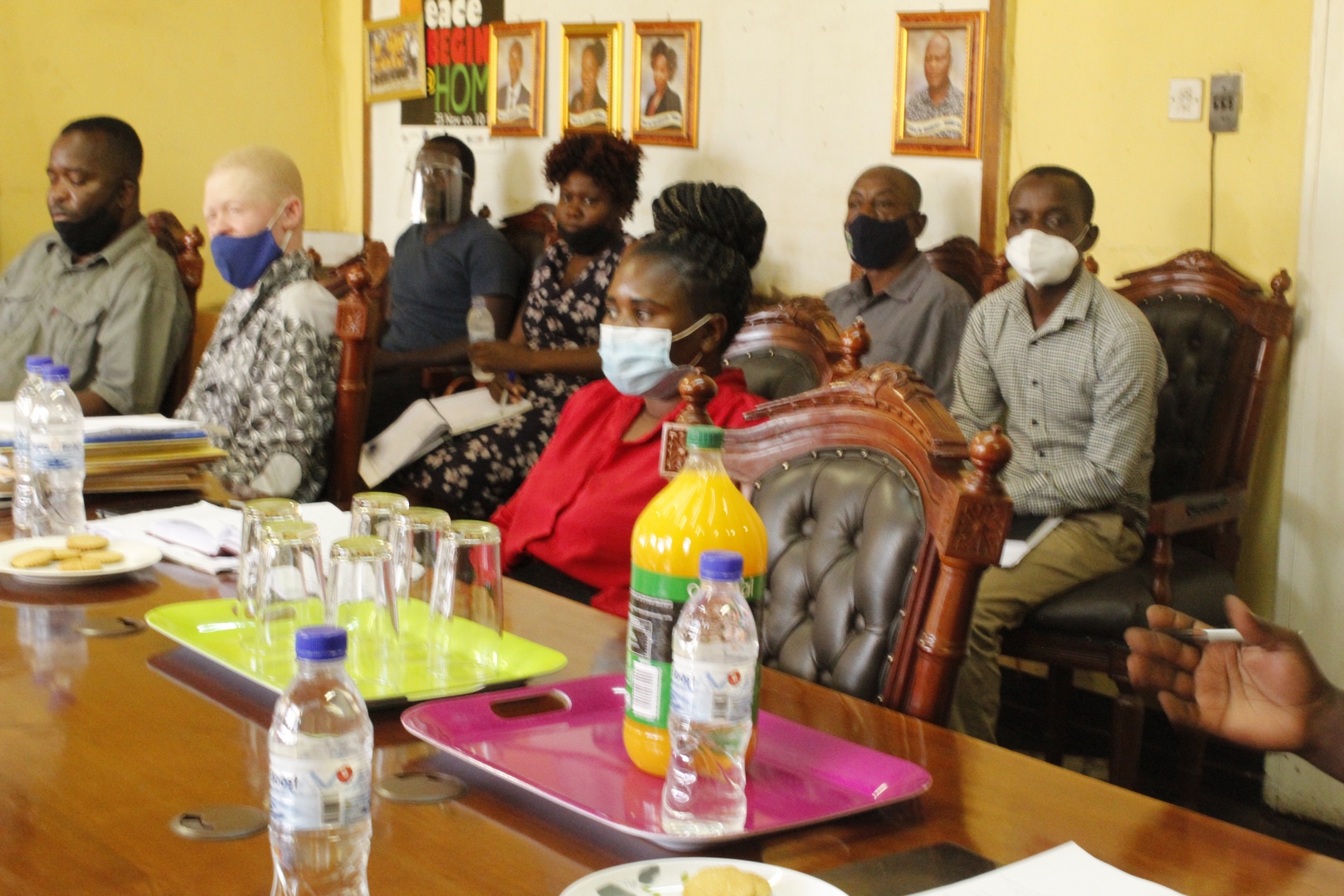 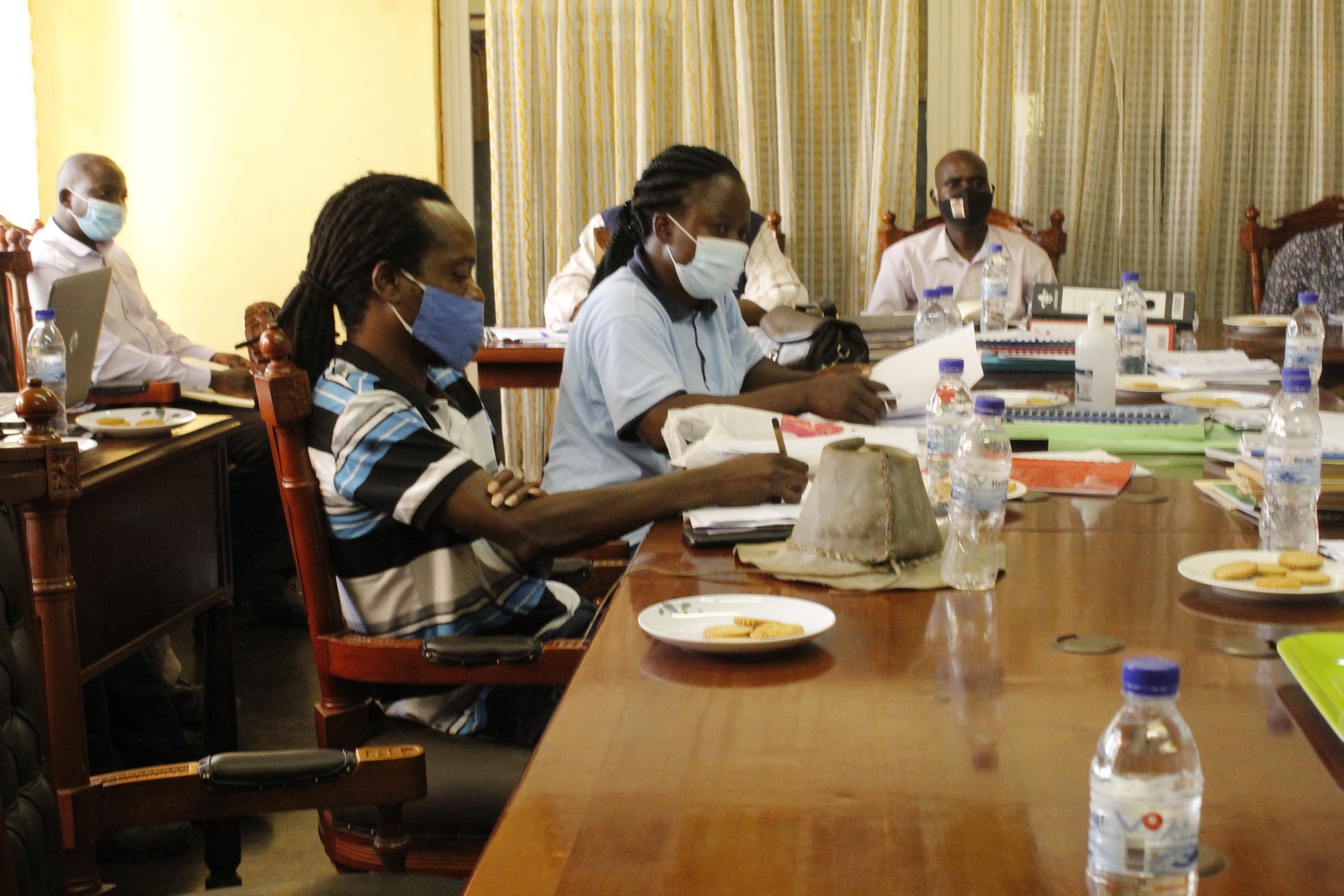 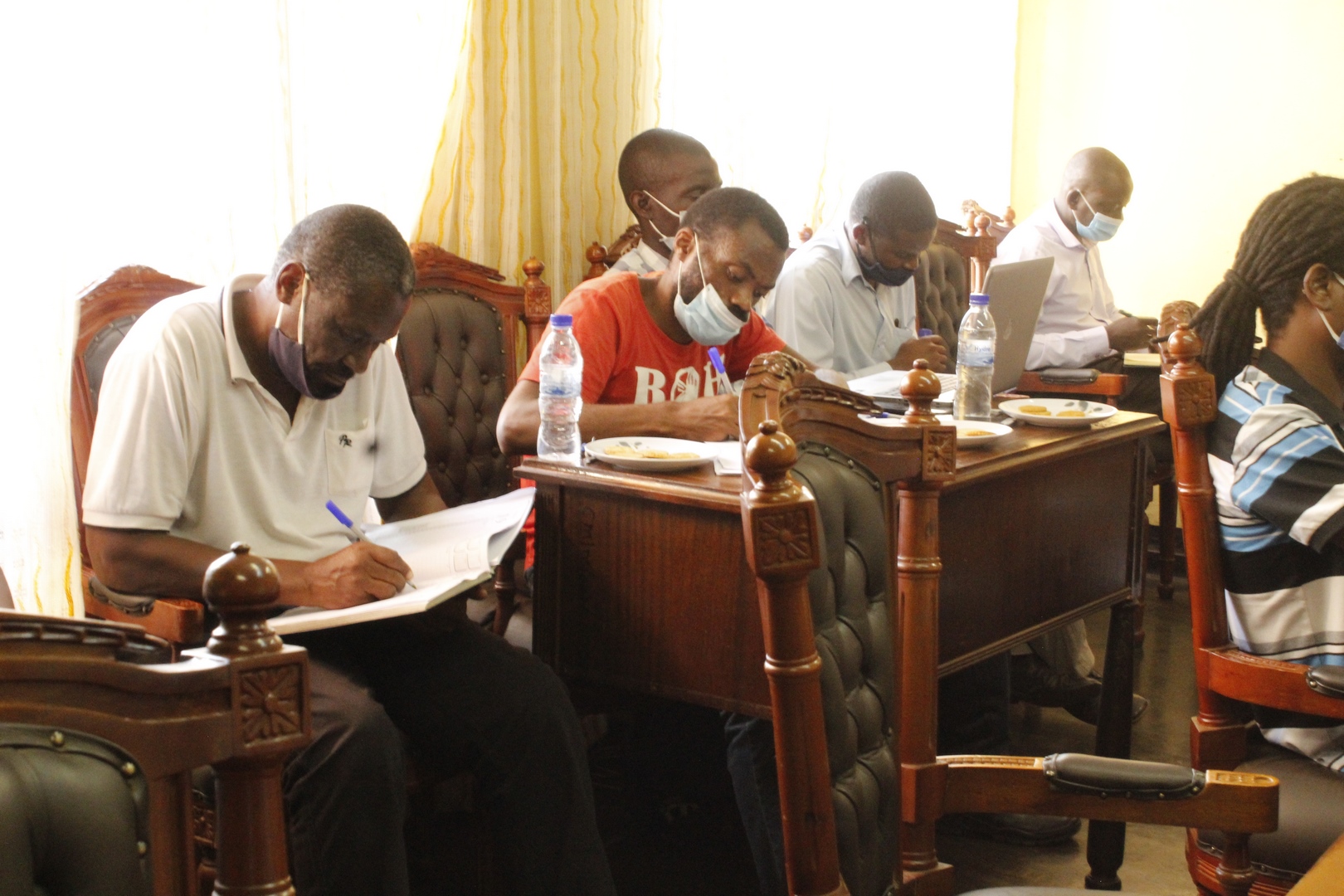