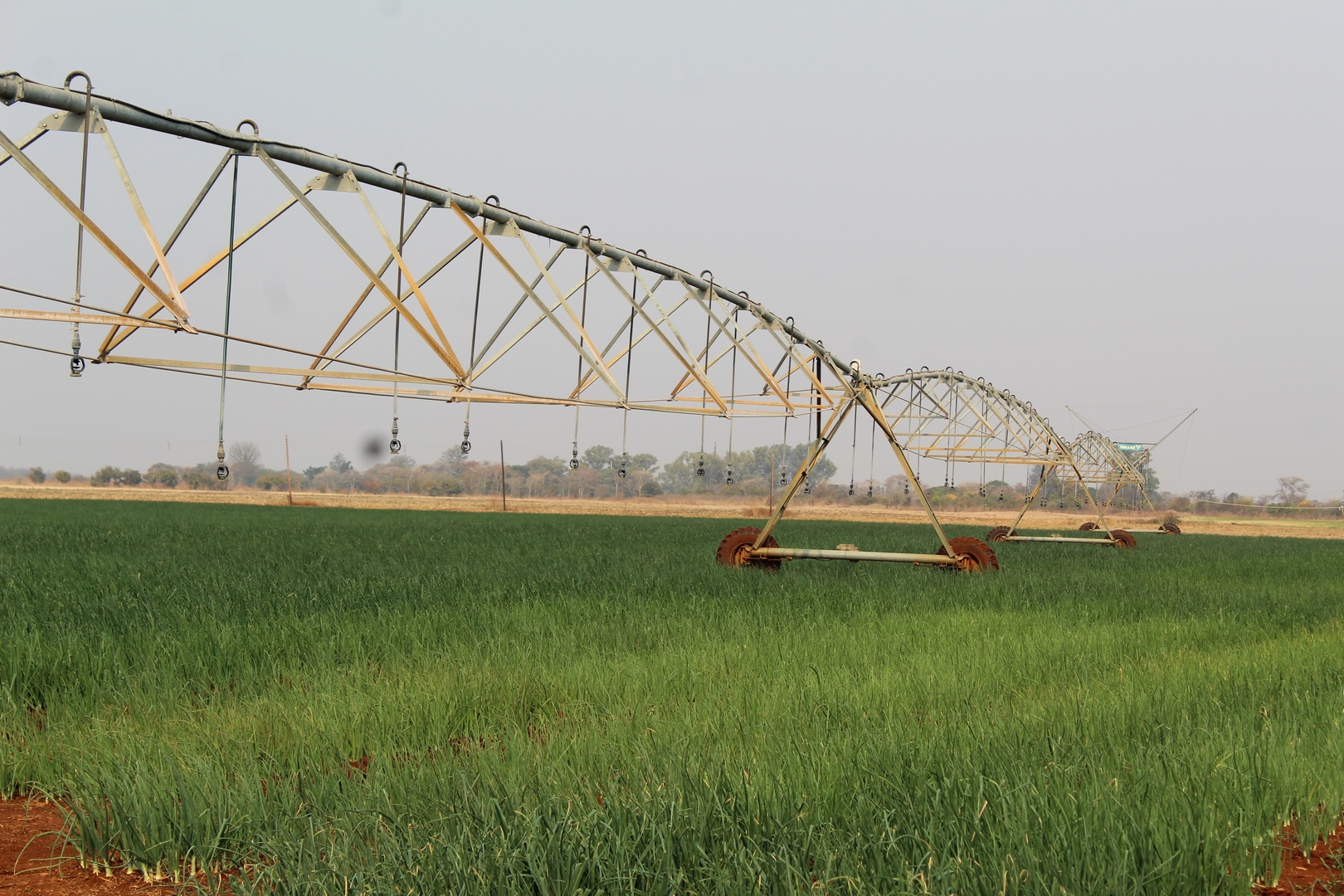 Under the 2020 winter cropping season, 80 hectares have been put under wheat production, out of which 40 hectares are for seed wheat. The farm has consistently delivered maize to the Grain Marketing Board (GMB) and it is one of the most productive farms under the Command Agriculture programme. The farm delivered 518,1 tonnes of maize to GMB during the 2018-2019 summer agricultural season, while 192.32 tonnes of soya beans were also produced during the same season. There are also 11 hectares put under commercial onions. In terms of livestock production, the farm has about 500 breeding stock of Dorper breed sheep and 92 lambs. Cattle production is also being undertaken. The farm has created employment for locals while also feeding into local and national markets. Production will be increased in the 2020 -2021 summer cropping season for cereals, seed, horticulture, and livestock.